Order online, pick up at the store | Free Shipping On Orders Over $250

for further questions regarding this event, or to see more of the collection. 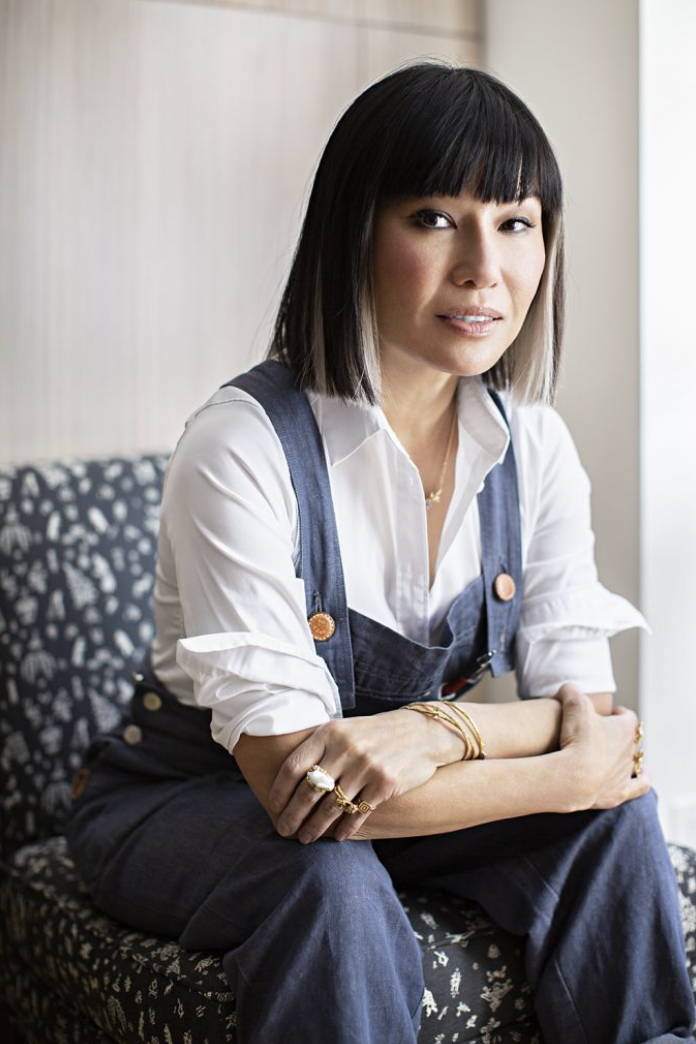 Mimi is a dreamer, adventurer, artist and animal lover. She is a devoted mother of two beautiful children, a loyal friend, the youngest of three children, a daughter to immigrants and wife to a serial entrepreneur ­­– she’s not adverse to risk! But perhaps she is best known as the designer who pioneered the advent of fashion fine jewelry.

Mimi was born and raised in New York City. As a young child, she spent countless hours exploring rare gemstones and high jewelry in her parents' atelier. She learned about creativity and design from her late mother and the technical, diamond side of the industry from her father. Together, they schooled her on the art of business. Traditionally, Chinese families teach their children violin or piano, but little Mimi chose to learn entrepreneurship at age twelve. This early introduction to fine art and business led her to study at Parsons School of Design where her appetite for design flourished.

At age twenty-two, after graduation, she launched her eponymous brand and opened a shop on 47th street. In late 1993, it was the lion's den of the business. She figured, ‘if I can survive here, I can make it anywhere.’ Tough crowd, tough street and tough times for a young, minority female business owner with not much money to start a new venture. It taught her to run with the wolves fast or get left behind. Yes, she is also fearless!

In 1994, shortly after Mimi opened her store, her mother Nancy passed away. The surprising and sudden loss left Mimi filled with great sadness. She funneled her grief into her work. Then, she made a promise to the stars above to become someone of importance. In honor of her mother, she would elevate the family star through her success.

Five years later, her unique vision caught the eye of Mr Johann Rupert, then Chairman of luxury conglomerate Richmont SA, owners of prestigious brands such as Cartier and Van Cleef. Rupert recognized Mimi’s potential to become a legacy brand and crowned her Richmont’s first American jewelry investment. In 2007, Richmont offered to purchase a majority stake in Mimi So. She declined the offer and opted to grow her brand slowly on her own and in stride with her personal vision.

Mimi’s jewelry is inspired by her own experiences, chapters of her life that create a connection with her audience. As a true Sagittarius who loves people, it’s easy for Mimi to forge bonds and earn trust along the way. Over the course of twenty-five years, Mimi’s authenticity and eye for excellence garnered her a loyal following of clients who continue to champion her work through their referrals.

Since 2007, Mimi is a CFDA member (council fashion of America). She served on the admission board, the executive board and until 2019 was treasurer to the council for six years. Currently an Emeritus Board member, Mimi is available to mentor and guide young designers when needed. During the Covid-19 lockdown, she felt the call to serve the community and give back to society. In turn, she developed ‘Mimi So Giving’ to support others with big dreams.

MY HAPPINESS IS CREATING BEAUTY FOR OTHERS TO ADMIRE AND ENJOY. MY LIFE PHILOSOPHY IS TO BE POSITIVE, HAPPY, TO EMPOWER OTHERS AND TO BELIEVE IN YOURSELF. 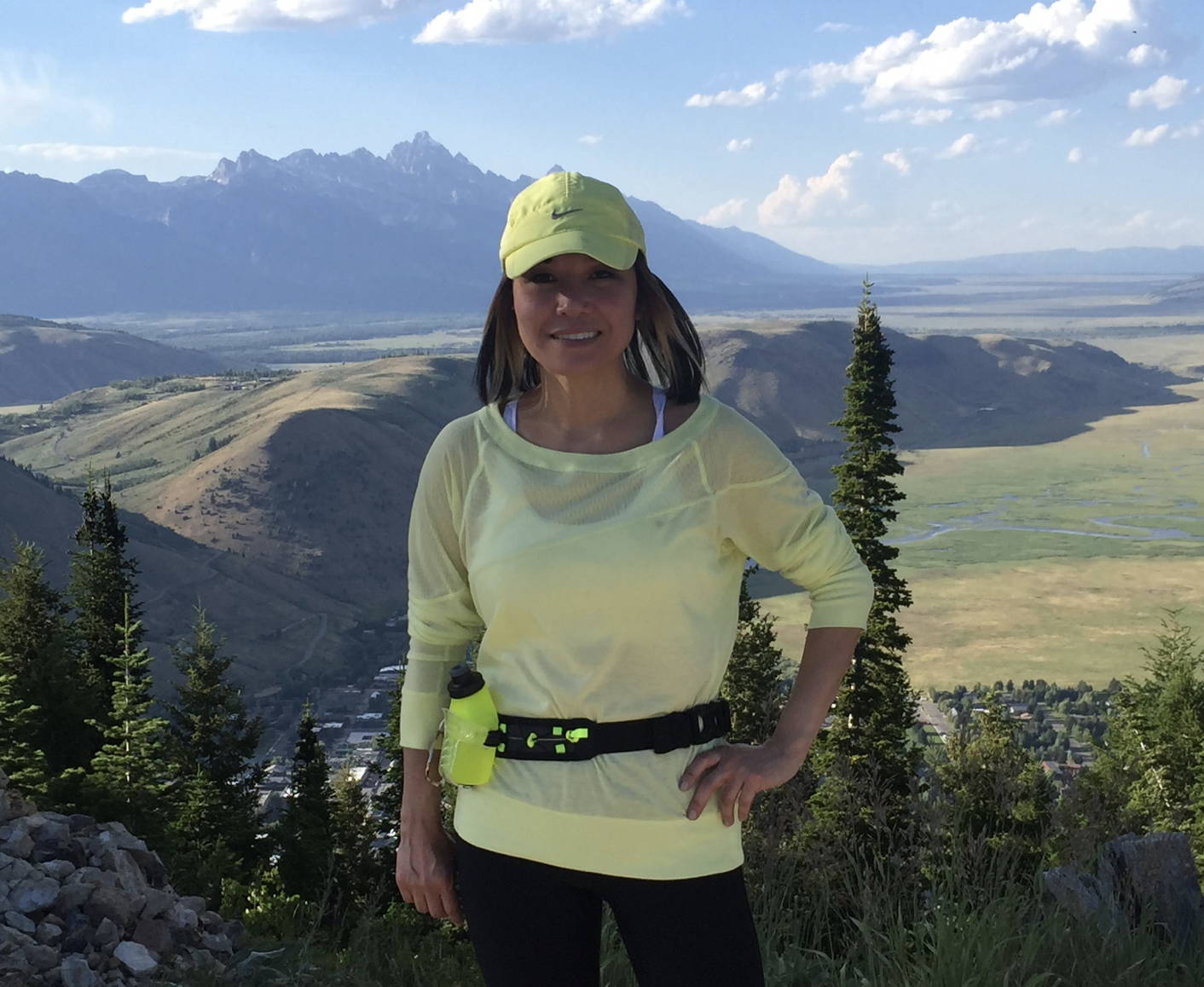 Mimi infuses the restorative power of nature and the importance of balance into her Jackson collection of fine jewelry. Inspired by the peaceful sanctuary of the Teton Mountains in Jackson Hole, Wyoming, the Jackson collection highlights the region’s majestic beauty. It was here that Mimi spent time reflecting on an important life decision. The powerful, angular motifs found throughout the gold and diamond jewels symbolize life’s complexities while a clever use of negative space offers the promise of clarity